The fourth round of Next Up in Ottawa is coming to a close, and the 16 participants have teamed up to organize an upcoming community discussion. On Saturday, May 7th, the event titled "Solidarity Against Colonialism: Confronting Gendered Violence" features a conversation with Colleen Cardinal.

This comes on the heels of a successful book launch fundraiser in Ottawa. 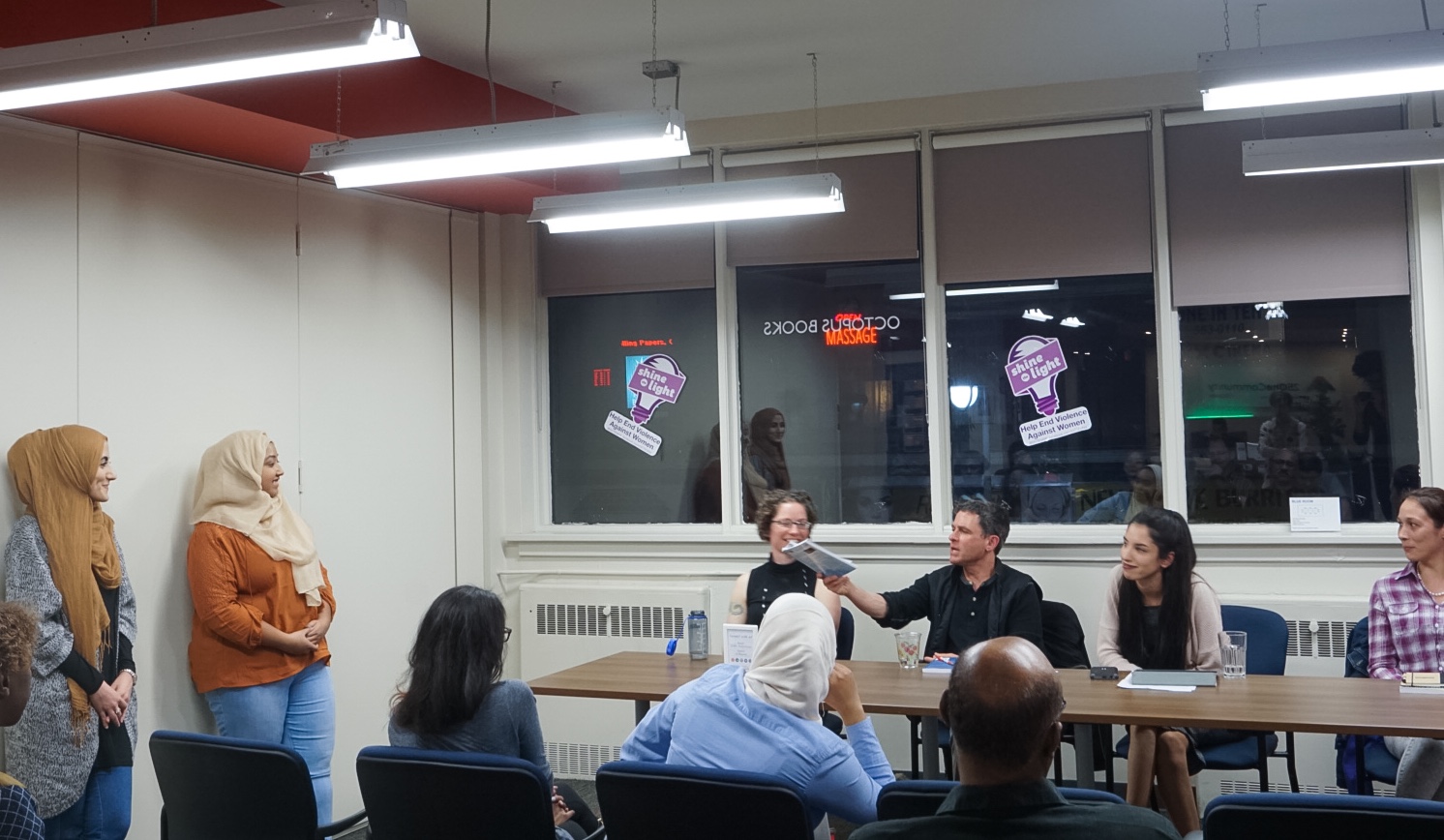 Colleen will shed light on the modern face of Canadian colonialism, specifically by speaking to impacts of the Sixties Scoop on Indigenous women, children, and communities. 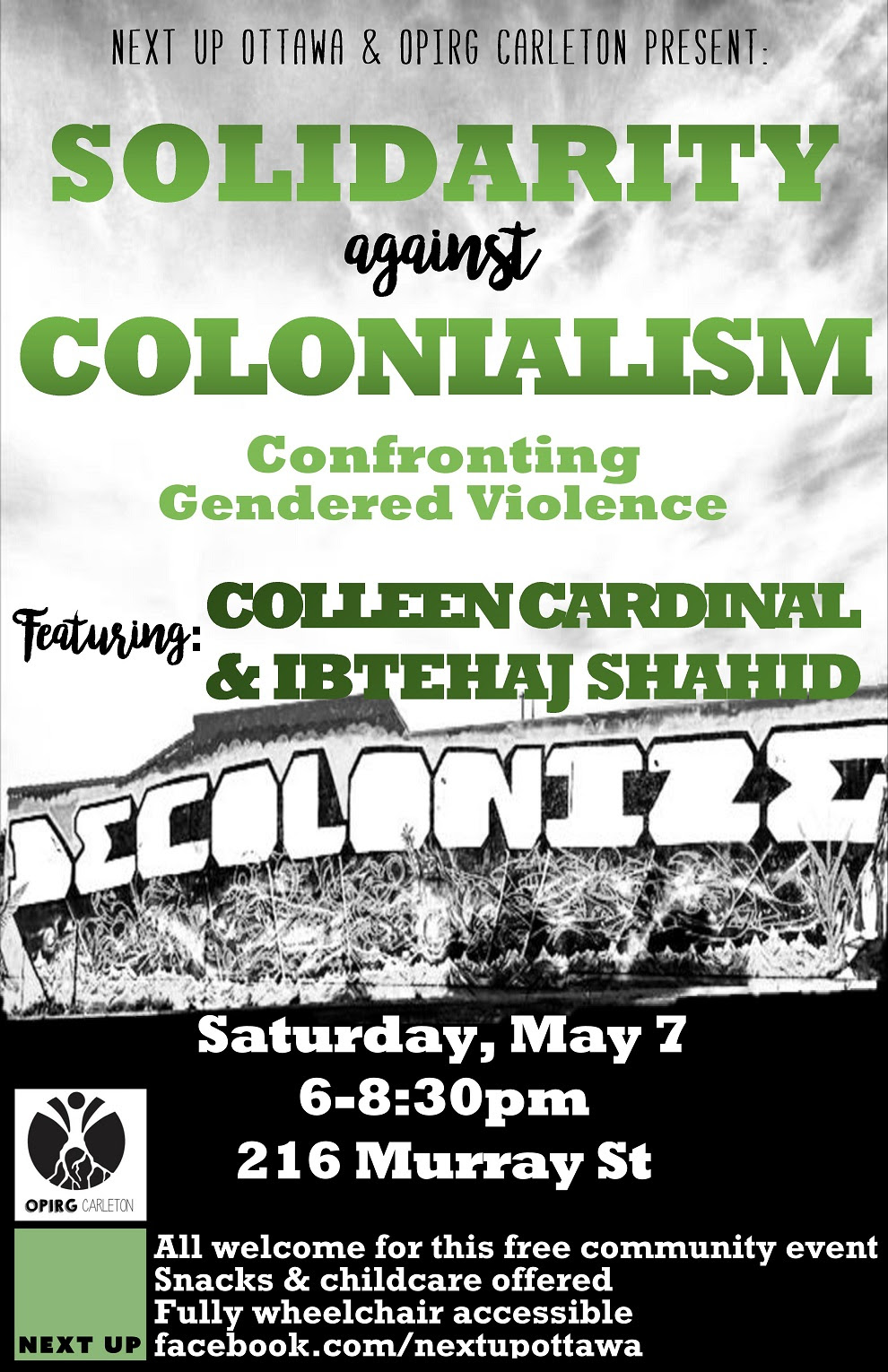 Many thanks as well to all those who joined us for the launch of Jacqueline Kennelly's Citizen Youth: Culture, Activism, and Agency in a Neoliberal Era on April 18th. The event featured a discussion between Joel Westheimer, research Chair in Democracy and Education at the University of Ottawa, and the author, as well as Next Up Ottawa Coordinator Rana Hamadeh, and Next Up Ottawa's Tiffany Rose, founder of the Ottawa Network of Peers Acting for Harm Reduction.