Graduates of Next Up Saskatoon's 2016-17 cohort shared the skills they learned in the program through four stations - one for each season - at their graduation on May 6. The participants based their graduation format and presentations on the teachings of Elder Marjorie Beaucage who led the first session of the year: A Medicine Wheel for the Indian Act. In Marjorie's session in late-October, participants sat based on the season in which they were born. They learned about the gifts that those born in each season can offer to social change work and they learned about colonial history in Canada and reflected on their own ancestry and stories and their understandings of the relations between Indigenous and non-Indigenous peoples. The graduates modeled their graduation after these teachings and shared what they had learned in their six weekends of programming at four stations. They held a scavenger hunt to encourage people to read the information at the stations and there were also activities at each station. They capped off the night with snacks and a sundae bar. 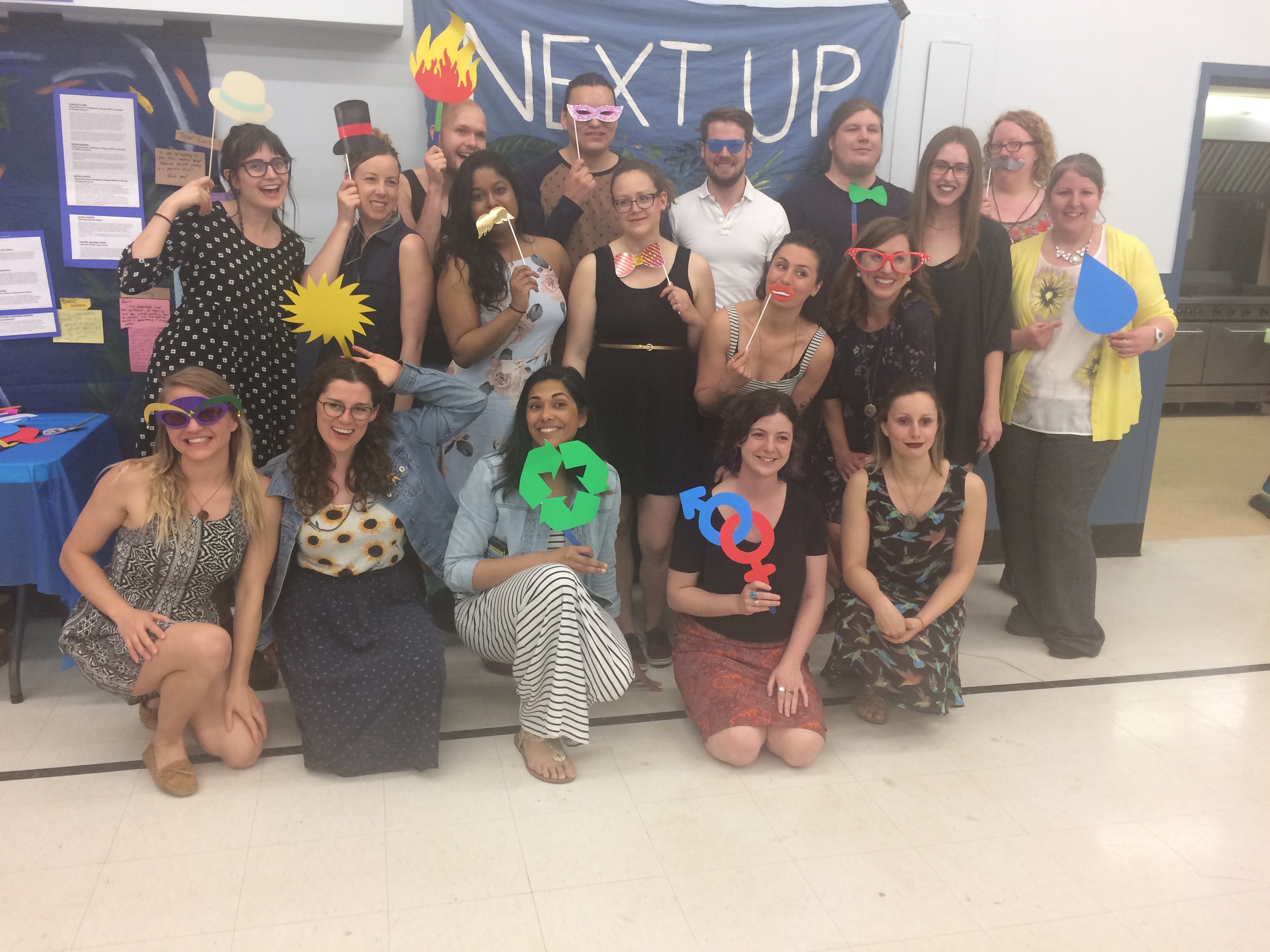