This summer NU 2009-10 alum Claudia Li was featured in the Globe & Mail's The Food 53, which celebrates influential people in Canadian food.

Claudia Li: Her NGOs promote food justice in the context of Chinese culture and cuisine 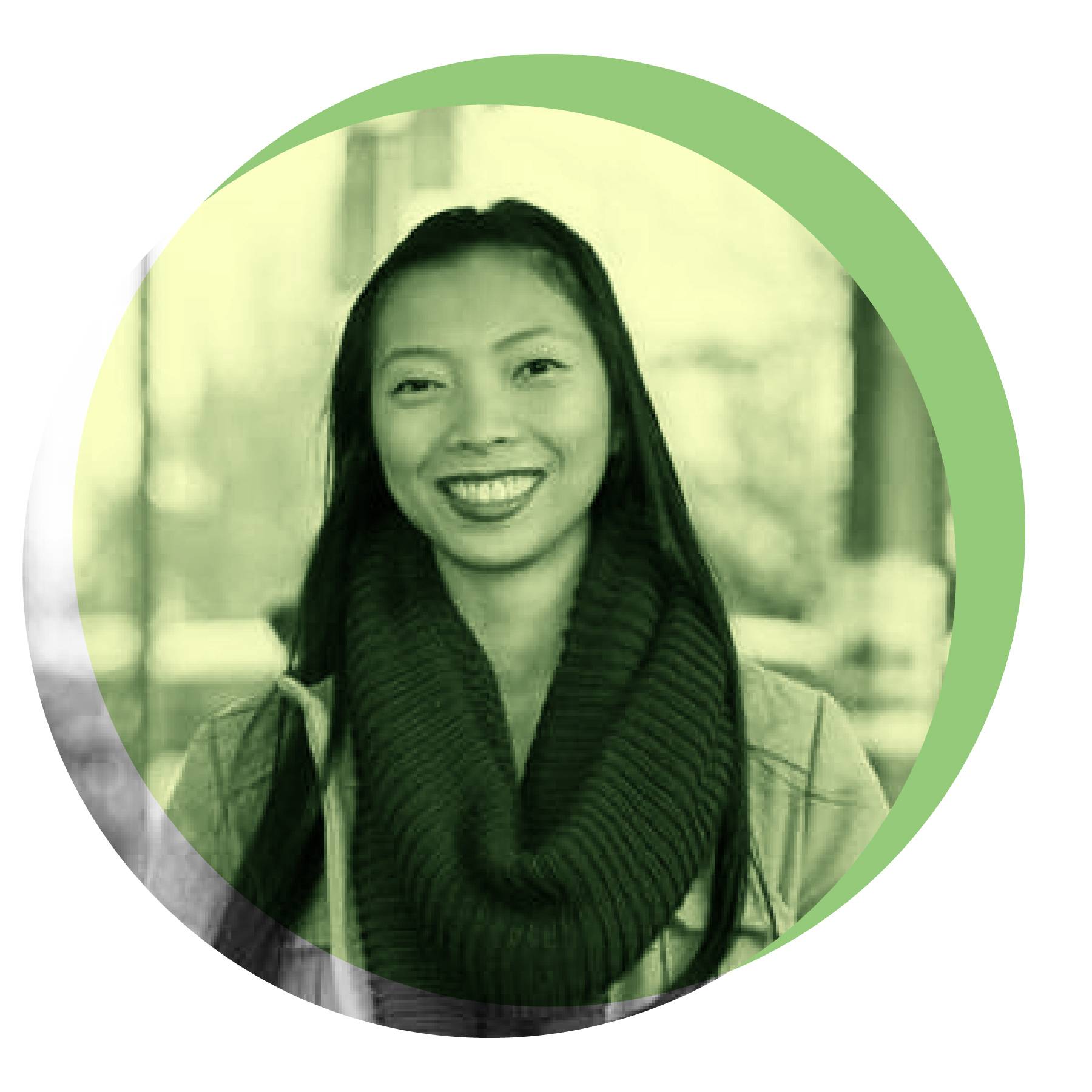 By Cliff Lee
The Globe and Mail

The future of Chinese food and culture in Canada has never been as secure – and it’s because Claudia Li is looking to her roots to find the way forward.

Seven years ago, the Vancouver resident founded her first non-profit organization. Called Shark Truth it raises awareness of the environmental consequences of harvesting shark fin, one of the most coveted delicacies in Chinese cuisine. By working closely with restaurants and couples choosing a wedding menu, the group says they’ve managed to save more than 8,000 sharks from becoming an ingredient in about 80,000 bowls of soup.

In 2013, Li co-founded the Hua Foundation, a group that works with Chinese-Canadian youth to promote environmental and social change. One of its biggest successes has been The Choi Project. To fight against the carbon footprint of imported produce, the initiative teaches young people in Vancouver how to grow Chinese vegetables locally right in the city.

“You have to give people the tools and resources to grow their community the way they know how,” Li says.

Li, 29, says she is inspired by the enthusiasm for cultural change she sees in other people her age. She has paid attention to the work of indigenous youth groups, for example, and how creative they’ve been while doing it trying to preserve language, honour elders and pass on traditions.

Food, in Li’s experience, is the best vehicle for effecting change in her own community. She notes that many Chinese, in a custom rooted in harder ancestral times, often greet visitors at home not with “how are you?” but rather “have you eaten yet?”

And so the Hua Foundation has also hosted dumpling-making classes led by elders keen to pass on the knowledge and worked with grocers to create bilingual signs that highlight locally grown vegetables.

Li, who is also a fellow with the social-entrepreneurial network Ashoka, recently stepped away from the day-to-day operation of the Hua Foundation. She is looking for her next big project. While she is still unsure what form that will take, the progressive achievements of Shark Truth and Hua are never far from her mind.

“The root of where my work comes from is the story of my grandmother and the dishes she taught me to cook,” she says. “Those will stay deep inside my bones until I die.”